Our explosives detection kits have been in use by military special forces and anti-terrorism units for years.  Our kits are self-contained and don’t require an additional reader or instrument for the user to see the results. 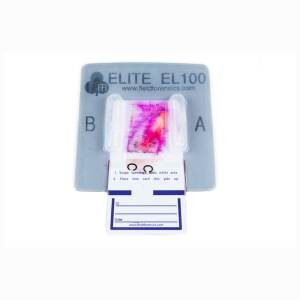 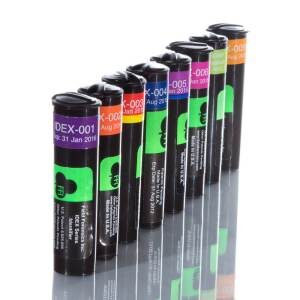 The IDEX™ series of precursor identifiers each identify one type of explosive precursor. They can be used individually to interdict trafficking of particular precursors, in combination to identify particular explosive compounds, and are also used to backup portable Raman systems to confirm the class of chemical or in cases where the material is not in the Raman library or exhibits fluorescence. IDEX™ is currently used by police and military EOD and anti-terrorist teams worldwide. 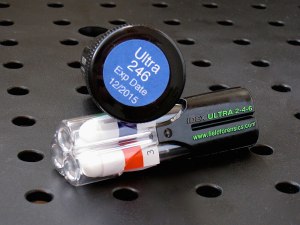 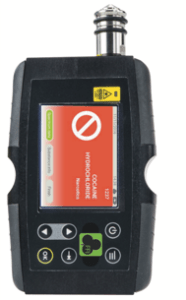 HandyRam II™ is a compact, ruggedized Raman spectrometer that is incredibly powerful.  It is able to analyze thousands of explosives, narcotics and toxic chemicals in seconds.  Laser power is adjustable and use programmable acquisition delay when measuring energetic materials. HandyRam™ II features a durable and waterproof construction yet can also be connected to a PC for detailed spectral analysis, library and record management.

The Fido X4 is a premium handheld explosives trace detector (ETD) that delivers unmatched sensitivity for a broad range of explosives, so you can easily detect threats at levels others can’t. Next generation FLIR TrueTrace® detection technology features a new five-channel sensor array that delivers expanded threat coverage, enhanced sensitivity, and identification in a wide range of environmental conditions. The simplified user interface features onboard video tutorials, user prompts, and color- coded alarms with strength indicators so you can operate quickly and decisively. Analysis and reporting of results are made simple through multiple modern connectivity options, allowing critical data to be shared quickly. From high-volume checkpoint and randomized screenings to foot patrol and standoff operations, Fido X4 is ready to go when and where you need it.

At less than 1.5 pounds and featuring a durable, ergonomic design, the FLIR Fido X2 explosives trace detector (ETD) offers maximum portability. It features FLIR’s proprietary TrueTrace® technology to detect a broad range of chemicals used in the manufacture of homemade, commercial, and military explosives with best-in-class sensitivity. On-screen prompts guide security officers quickly through operation, so they can confidently clear vehicles and personal belongings passing through a security checkpoint. 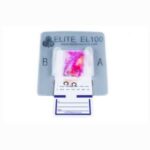 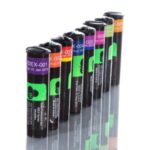 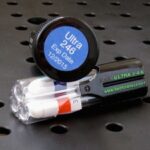 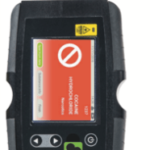 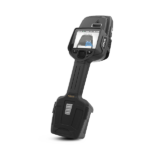